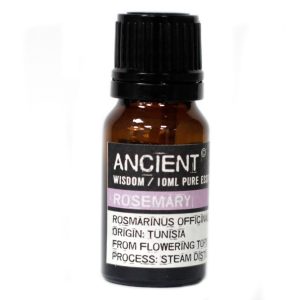 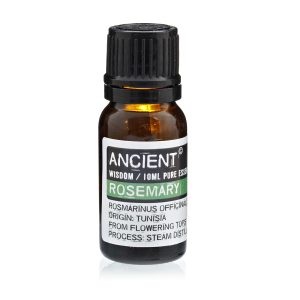 The Essential Oil of the Rosemary Herb is steam distilled from the flowers, stems and leaves of the plant. According to the the British Pharmacopoeia, the oil distilled from the flowering tops is superior to that obtained from the stem and leaves, which is where  nearly all commercial oil are said to be distilled. The smell of rosemary essential oil is woody and herbal and is used in aromatherapy to refresh and stimulate the mind.

This oil is helpful to treat wounds, burns, colds, flu, fatigue, digestive trouble, headaches, asthma, bronchitis, gout, rheumatism, liver and gall bladder problems, water   retention and poor circulation. For a massage, rosemary oil is often mixed with a base oil or two like almond, apricot kernel or hazelnut oil. It is good for the hair as it is said to increase circulation to the scalp and promote hair growth. Never use this oil internally, and avoid it if you're pregnant or suffer from high blood pressure or epilepsy.

Rosemary was well known and used in the ancient world. It was   believed to improve memory, so it became a symbol of fidelity and was used in weddings, funerals and other religious ceremonies. A sprig of rosemary was tied beautifully with ribbons and handed to wedding guests as a symbol of love and loyalty. 'Hungary water,' made of fresh rosemary tops soaked in wine for a few days was made for the Queen of Hungary and is said to have cured her of   paralysis. 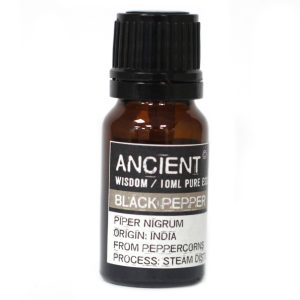 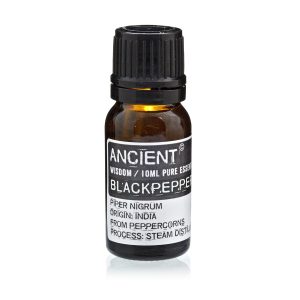 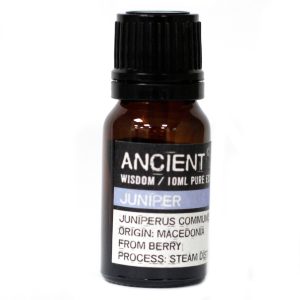 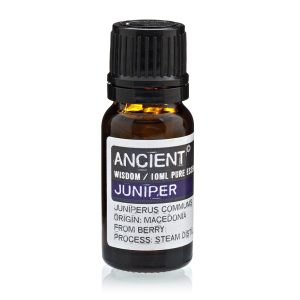 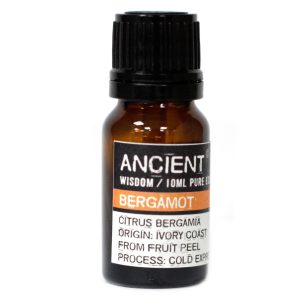 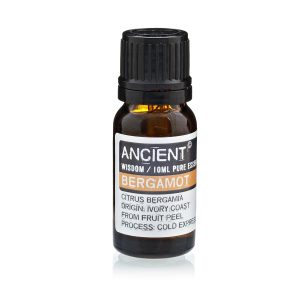 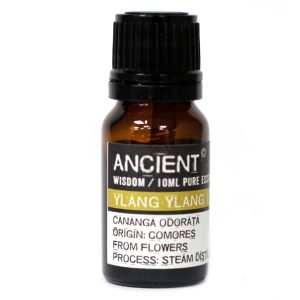 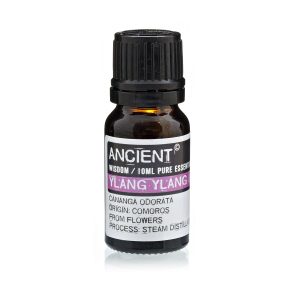 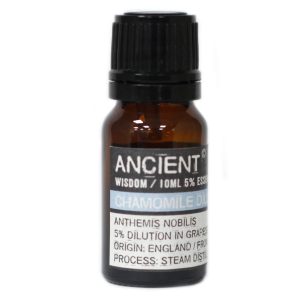 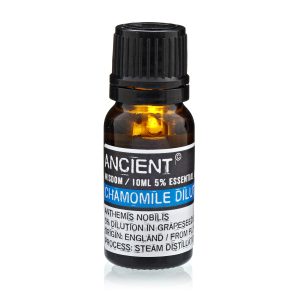 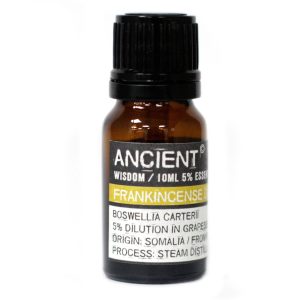 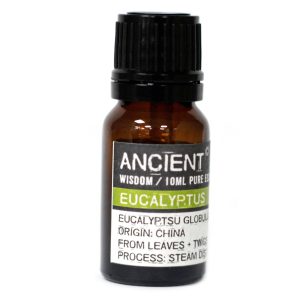 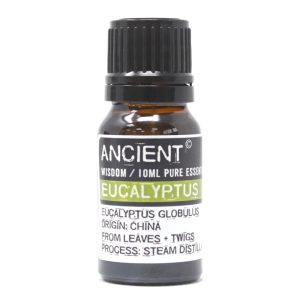 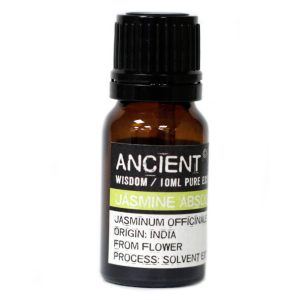 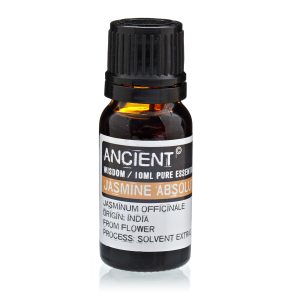